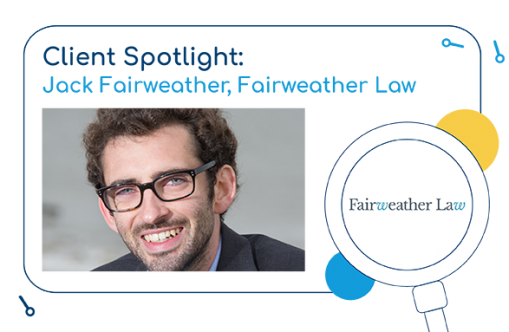 Fairweather Law uses a combined Quill-Redbrick software solution for legal accounting and case management respectively. The practice decided to switch because its previous supplier inflated its fees thereby making it unsustainable for the future.

Jack Fairweather, Director at Fairweather Law, describes the decision-making process: “When we were given a very substantial fee increase, it suddenly became the right time to migrate onto something new. The first stage was installing Redbrick to manage our matters and documents with workflow assistance.

“The second stage was legal accounts software. We sought recommendations from Redbrick, of whom Quill was a strong shortlist candidate, took references from existing software users, had sales demonstrations then compared costs and functionality.

“Ultimately, there were multiple reasons for choosing Interactive from Quill. Where cost’s concerned, it’s chalk and cheese to what we paid before. No law firm can be complacent about introducing financial savings.

“Where functionality’s concerned, the overall user interface is so much better, particularly the dashboards which are extremely easy to use. There are many more features too, not least the wider range of reports which our fee earners find especially insightful as a means of monitoring their own progress. Overall, it’s a superior combined package.”

Having operated its incumbent application for nine years, the team at Fairweather Law adopted a pragmatic approach allowing a six-month period for implementation in order to alleviate potential disruption.

“Although we were unhappy with our old supplier, it was still a big change as we’d really bedded in over nine years,” continues Jack. “We were advised by Quill to take our time for implementation for things to be done seamlessly. Thankfully, that’s exactly what did happen. Even my dad, who’s a founding partner of our business and was fairly traumatised by the last software rollout which went far from smoothly, has commented that he didn’t encounter any difficulties this time.

“The whole changeover was professionally handled by Quill. Full credit to them that it’s been so straightforward and gone completely to plan. We all knew what we wanted to achieve. This was a major contributory factor in our success.

“We’re now in the midst of familiarisation, putting our training skills to use and finding our way around Interactive but already our staff are happier. While we acknowledge it’ll take time to get used to the new system, we know it’s not going to be a laborious task because of Interactive’s inherent user friendliness. Although somewhat forced to change, signing for Interactive has been the best decision.” 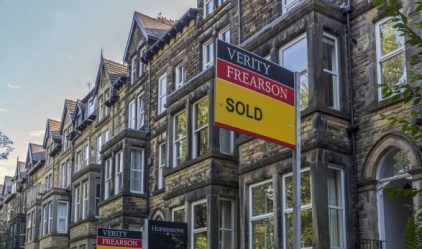 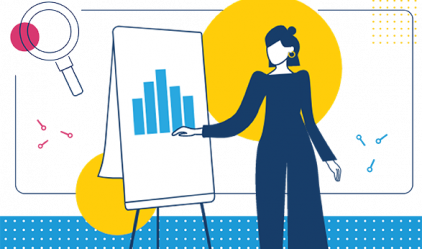 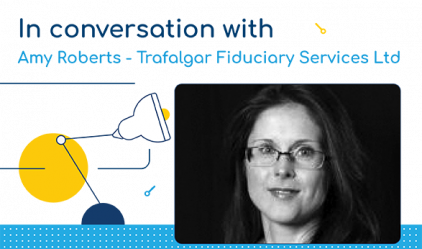