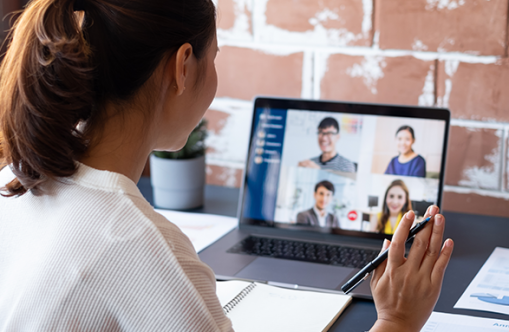 The continued domination of the news headlines by extensive flood water devastation in southern England is a distressing observation of our vulnerabilities to extreme weather conditions.

As reports convey chaotic scenes of destruction caused by rising flood waters, our transport infrastructure is disrupted because of rail signal failures and blocked roads.  Mass evacuation has taken place across the Thames Valley and further afield, assisted by military deployment, so that homes and corporate premises alike are abandoned by owners forced to seek refuge elsewhere to avoid the life-threatening water levels.

For many companies, there’s no other option than to close for business entirely until the rain ceases and waters recede.  However, weather forecasts are predicting continued widespread heavy rain, coupled with winds of up to 70 miles per hour, so there are dozens of severe weather warnings in place and the Environment Agency expects water levels to rise perilously higher as a result.

Even when the worst of the weather has subsided, the ensuing recovery operation will take months and, as yet, many businesses are uncertain about when their doors will reopen and staff will be able to journey to the office.

Joseph Cooke, Solicitor at Wiltshire-based family-run law firm, Richard Griffiths & Co, explains how “the flooding in the south west is so bad that virtually all trains were cancelled on 7 February”.

In Wiltshire, both ground water and river water levels have risen dangerously high.  Despite being directly affected by flooding, thankfully, as a user of the cloud-based Quill Interactive legal accounts and practice management software, the firm could continue operating as normal with staff working remotely from home.

“In the past, the floods would have been a real problem because, without having taken any files home the night before, I would have found it very difficult to do any work”, continues Joseph.  “However, Quill solves this problem because everything – documents, letters, attendance notes – is saved to case history and can be accessed from anywhere with an internet connection.  So that meant it was still possible to do a day’s work in spite of being unable to travel”. 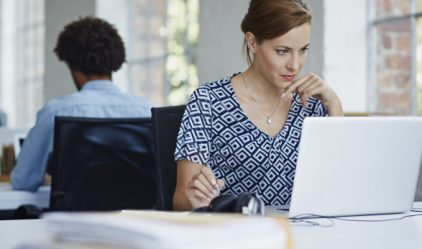 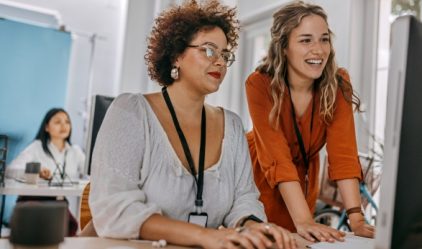 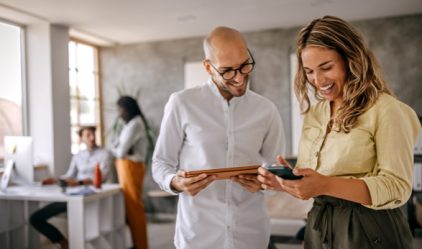