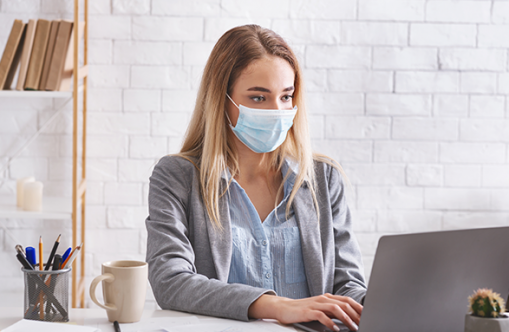 Showing clear signs of recovery in the sector, legal activity in September bounced back to an average of 19% more than pre-Covid levels, according to the legal matters benchmarking tool, Quilldex. 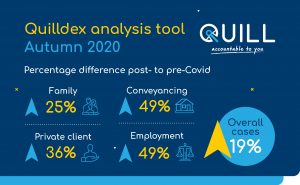 The emotional pressures of isolation and lockdown have taken an unfortunate toll on families. Compared to January, we’ve seen a 25% rise in September in family law matters relating to divorce, childcare and financial remedy due to relationship breakdowns. Child protection applications are up and property and investment values are also in flux or freefall. This all makes financial settlements harder to achieve.

Correspondingly, HM Courts and Tribunals Service has seen an increase of 17% in family and divorce matters. These government figures are based on matters progressed to court, which are slightly fewer due to court closures and halted trials.

According to the latest Law Gazette news, family courts now face a backlog, further exacerbated by complications caused by the drastic altering of financial circumstances and prioritisation of child protection cases, as intimated above. Further upheaval is expected following the summer, half-term and Christmas holidays, and not to mention Brexit, as reciprocal agreements around custody remain unclear.

For family lawyers, it’s a busy time both now and ahead.

Quilldex saw a 36% hike in private client matters such as LPAs, inheritance, probate, wills and tax. The reality that we must all confront our own mortality is leading to many using this time to get affairs in order and plan for the future.

HM Courts and Tribunals Service also confirmed an influx of probate applications relating to coronavirus. And, the Office of National Statistics (ONS) figures finding deaths from 7-13 September 2020 were 5.4% higher than the five-year average.

The upswing in matters is amongst its most apparent in conveyancing. Here, daily new cases fell to around a third of normal levels in April, indicated by a 64% drop, due to the lockdown and mandated halts placed on property moves by our government, but this is now running at 49% above the benchmark.

This trend follows a revival in the property market since lockdown restrictions were eased, and chimes with Land Registry data showing that applications in June were 64% higher than in April. In addition to the large-scale reopening of the property space, other ramifications to the housing market come in the form of the current stamp duty holiday, further incentivising buyers to proceed with house sales and adding to conveyancers’ workloads.

Employment case numbers correlate to key dates in the Coronavirus Job Retention Scheme calendar, which defined deadlines for furloughing employees. Said to be costing the government £60 billion by the Office for Budget Responsibility, take up of the scheme relates to claims for almost 10 million jobs. On top of this, the ONS reports that unemployment grew by 4.1% in the three months up to July, leading to a spike in employment tribunal cases from people challenging decisions about lost jobs.

The Ministry of Justice has published data showing that 39,093 single claims and 5,915 multiple claims are now outstanding in the employment tribunal. These factors culminate in a heavier-than-usual caseload for employment lawyers. In Quilldex, this plays out in notable highs (average 57% increase in August) and modest lows (average 31% drop in April).

Legal aid is one of the steadiest graphs in Quilldex, although even that showed a rise of 10% in its September average, perhaps better mirroring ongoing cuts to legal aid rather than any Covid phenomenon. The criminal graph is also relatively steady, albeit with a peak of 17% rise in activity in September and trough of 52% in April. Nightingale courts have been opened to alleviate the pressure on the court system in dealing with approximately 550,000 outstanding criminal cases; the backlog of which has grown as a result of coronavirus and the subsequent inability of courts to function safely for much of the year.

While immigration matters dipped by 53% in May and stayed low throughout the summer months, it eventually rose by 11% in September. With widespread travel restrictions including entry and exit bans in the UK, combined with the Brexit effect on employers and universities, immigration has remained a constant source of work for solicitors throughout the coronavirus outbreak and is expected to continue up to the transition period for leaving the EU, which ends on 31st December 2020.

In comparison, civil law saw a 56% increase in matters compared to January, likely due to the aforementioned complex contractual provisions and ensuing disputes, amongst other civil-related legal affairs.

Planning for the future with technology

While the adverse impact of coronavirus has been felt by us all and Covid-19 itself deemed a catalyst for change, the positive is that law firms have adapted well and are in a strong position to secure the future of their businesses.

Technology plays a vital role in optimising operating models and reinforcing strategic plans, and now, accelerating growth during uncertain times. Never before has the digitisation of traditional ways of working been more in the spotlight. Modern, more virtual-friendly law firms are the way forward, and having cloud-based software is one tool to success.

The reason for the shift in focus from on-premise to cloud-hosted applications is straightforward. The former is installed on a company’s own servers, and is accessed on-site and nowhere else. The latter is deployed via a cloud computing model for anywhere, anytime, any device access via an Internet connection.

Enabling staff to do their work from home efficiently and securely without interruption is now a foremost concern for law firms. Essential technology infrastructure is a crucial part of business continuity and disaster recovery plans for any legal practice keen to weather the storm and keep servicing their clients virtually.

If law firms have learnt one thing in 2020, it is to hope for the best and prepare for the worst. And not even the most pessimistic individual could have imagined how 2020 would turn out.

After a difficult few months, it is heartening to see new instructions returning to pre-pandemic levels in so many areas of law, and in many instances exceeding them.

This year has confirmed like no other that the law is a robust sector with plenty to look forward to as the UK continues its journey back to (some sort) of normality.

Quilldex is based on new matter openings from a representative sample of Quill’s Interactive software users, comprising 7% of all law firms across England, Scotland and Wales. Current figures are based on average monthly activity rates against January 2020 as a baseline. By launching Quilldex to the market, its data gives law firms assurance of their own recovery as well as confidence to progress with planning and investment initiatives over the rest of 2020 and into 2021. To learn more, visit here. 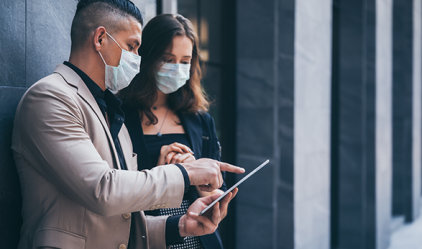 The all-cases index shows that new instructions dipped to around 50% of January averages during April and May—but then rebounded to well above that benchmark across most areas of law in July, which is a promising sign. 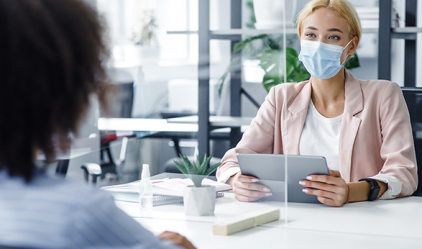 The Covid-19 impact on family law

Widespread court closures, a post-lockdown backlog, financial uncertainty and the emotional pressures of isolation, exacerbated by illness or poor mental health, are seen as the likely causes of an upsurge in family law. 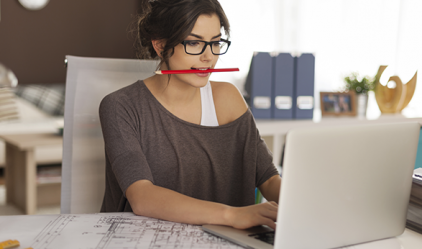 Here's a practical guide to maintaining business continuity and disaster recovery (BCDR) planning whilst working remotely during coronavirus and beyond.

Any cookies that may not be particularly necessary for the website to function and is used specifically to collect user personal data via analytics, ads, other embedded contents are termed as non-necessary cookies. It is mandatory to procure user consent prior to running these cookies on your website.